The American Response to the Armenian Genocide 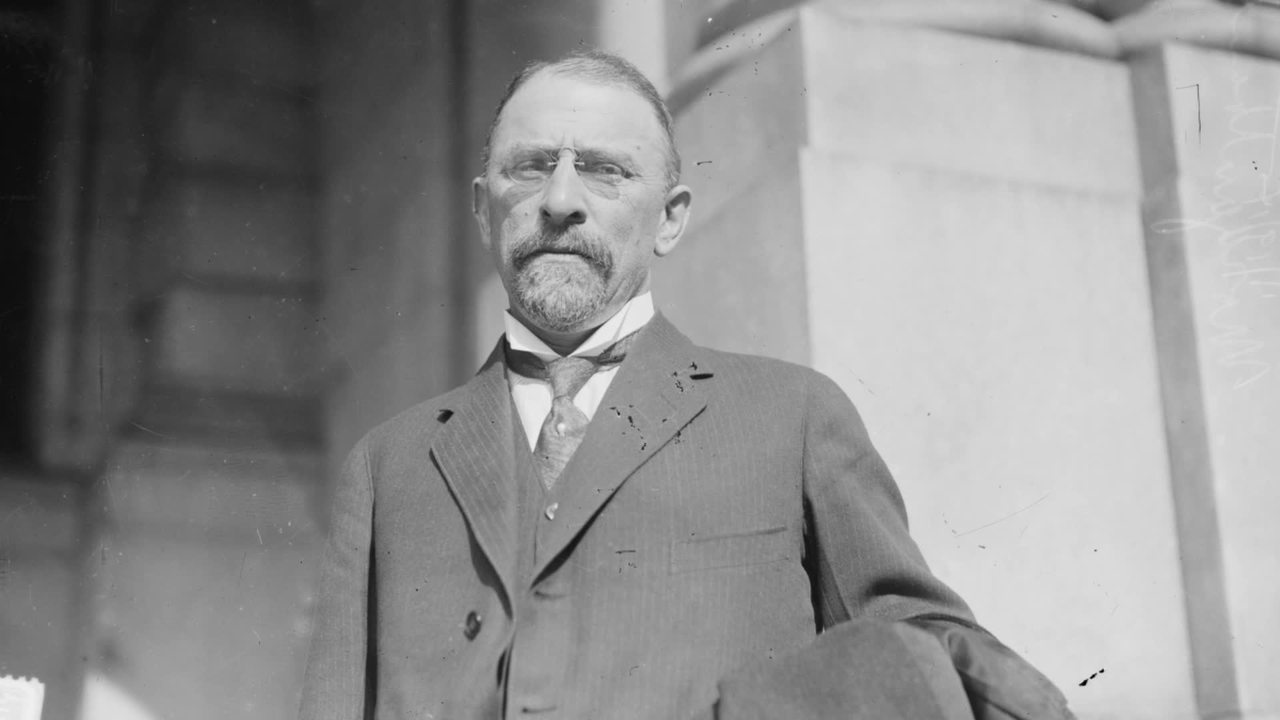 The war presented the Ottoman triumvirate, this new leadership, with an opportunity to solve a problem. We have to think of World War I as a screen behind which genocide could be carried out.

As the arrests and the mass killings began to happen in Armenian sections of cities, towns, and villages all over Turkey, the US consul stationed in those parts of Turkey are sending vivid descriptions of what's happening to Ambassador Henry Morgenthau, who is stationed in Constantinople.

I have the honor to further supplement my reports of June 30th and July 11th in regard to the expulsion of the Armenians from this region, or to speak more correctly, the wholesale massacre of these Armenians. It has been no secret that the plan was to destroy the Armenian race as a race, but the methods used have been more cold-blooded and barbarous, if not more effective, than I had at first supposed. It seems to be fully established now that practically all who have been sent away from here have been deliberately shot or otherwise killed within one or two days after their departure.

I do not believe there has ever been a massacre in the history of the world so general and thorough as that which is now being perpetrated in this region, or that a more fiendish, diabolical scheme has ever been conceived by the mind of man.

When he starts to get the dispatches and eyewitness accounts, he is shocked, horrified, engaged. Quickly he becomes a voice of conscience. He becomes a kind of witness.

He is getting these dispatches to Secretary of State William Jennings Bryan in Washington, D.C. A famous telegram from Morgenthau, July 16, 1915, he says, it appears that a systematic race extermination is in progress under the pretext of a reprisal against rebellion. He understood the whole thing. He understood that the Ottoman government was claiming the Armenians were seditious and unreliable and traitors.

And he becomes a voice of conscience and intervention with his own government, and even with the German government, in efforts to get those governments to stop Turkey from this annihilation program.

Morgenthau was the catalyst for that big grassroots NGO movement in the US. So it was from Morgenthau's urgings that in October of 1915, a committee was formed in New York City called the Committee on Armenian Atrocities. And then it came to be known by 1918 as Near East Relief.

The Committee on Armenian Atrocities and the subsequent relief movements in the US had a national reach. President Wilson designated Sundays to be focused on Armenian relief and Sunday schools giving money, sending money to -- the phrase became the "starving Armenians," it became a popular epithet. I think it's worth noting that the New York Times alone ran 145 articles on the Armenian massacres just in 1915. I mean, the coverage of this event was really large given that a World War was going on. The amount of attention the Armenian massacres occupied was significant. This was not an ignored or forgotten event at all.

But the key issue comes in the distinction between NGO fundraising for relief and US government political and military intervention, and here, the Wilson administration refused to act.

Wilson, of course, as you know, did not declare war on the Central Powers until 1917. The US entry into World War I was slow and late, and he never declared war in the East. So he did not declare war on Ottoman Turkey, and therefore there was no chance that there could be any military intervention on behalf of the Armenians by the United States. And it raises this, you know, issue between, this conflict between philanthropic international rescue and intervention and national self-interest.

Facing History and Ourselves, “The American Response to the Armenian Genocide,” video, last updated April 18, 2022.