Complicity and Cultural Figures in the Third Reich: Navigating the Grey Zone 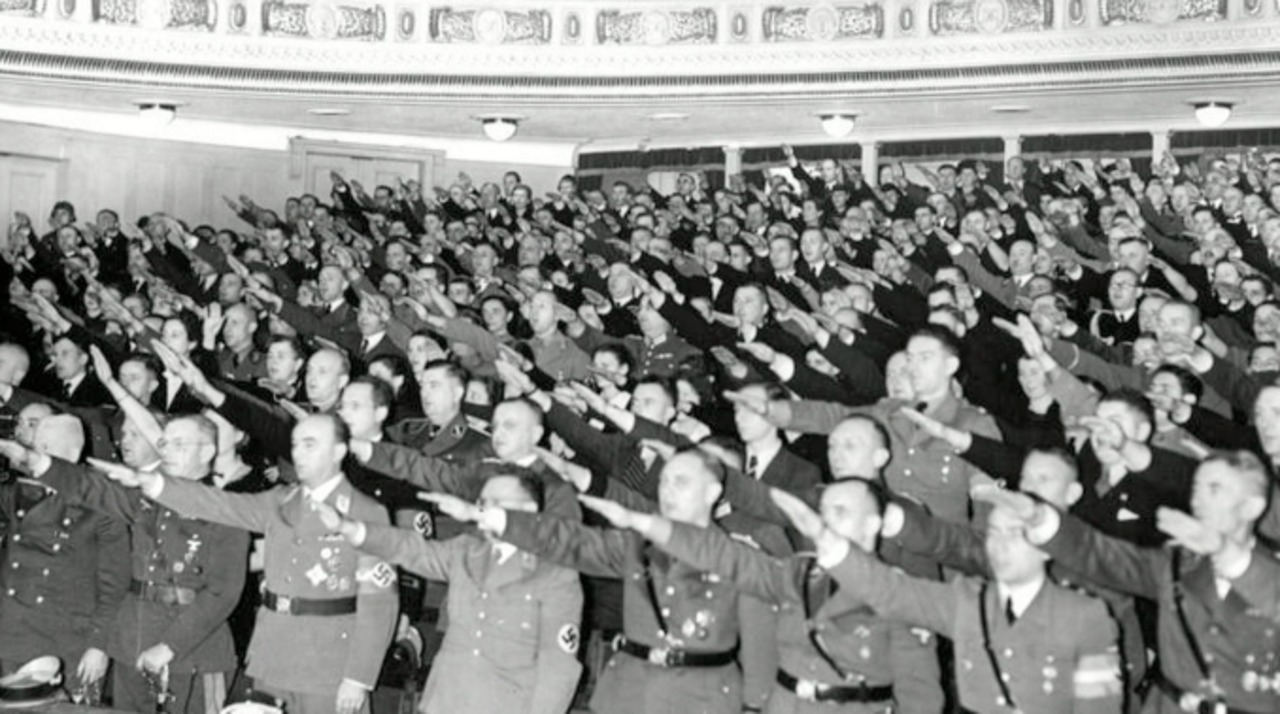 One of the most sensitive issues in the study of the Third Reich is collaboration, who collaborated with the Nazi regime? And in the cultural sphere, it was almost everyone who remained. There was a tendency, a very strong tendency, to try and find a place in the Reich. And sometimes it's surprising, it's shocking, the figures who tried to find accommodation with the Nazi regime.

There are many of these iconic modernist figures, like Walter Gropius, the great architect and founder of the Bauhaus, or Ludwig Mies van der Rohe, also a famous modernist architect, who ended up taking over the Bauhaus. One sees musicians, like the composer/conductor Richard Strauss or the conductor/composer Wilhelm Furtwängler.

And one can go on and on. These figures believed in themselves. They believed in their art, that they were great, creative types. And that naturally, the regime would come to accept their work. And all of the figures that I just mentioned, they all endeavored to come to terms with the regime.

In the case of Walter Gropius, he was submitting designs for competitions for Nazi buildings. One of the first building competitions, at least in the Third Reich, was for a new Reichsbank. And it was going to be the central bank, in the heart of Berlin. And Gropius worked up a very elaborate, indeed monumental model for the Reichsbank. And he believed that he had a good chance. He was one of the final five entries for this Reichsbank competition.

The same with Mies van der Rohe. He was also one of the five finalists there, too. And in the case of Gropius, he realized fairly early on that he wouldn't have an opportunity to design buildings, to construct these buildings. And at the end of 1934, he emigrated to Great Britain.

Gropius remained on very good terms with the Nazi authorities. And he made a point of not saying anything in the press that was critical of the Nazi regime. He was very circumspect.

In 1937, when Gropius was offered a position, a chair at Harvard, he, Gropius, wrote to Joseph Goebbels and asked for permission to take this chair and even pitched the idea in nationalistic terms. Gropius noted that his predecessor had been a French architect, someone who'd worked in the Beaux Arts style. And that for Gropius to now assume this prestigious position was a feather in the cap of the Germans and something that would point to the rise of German culture.

And Goebbels apparently granted his approval. And Gropius again refrained from making anti-Nazi remarks well up until the war. And he protected his property in Germany very well, that it wasn't seized and taken over. And Gropius was making an effort not to burn bridges.

Mies van der Rohe stayed even later. He stayed in Nazi Germany until 1938. And he designed all sorts of structures, sometimes going as far as to draw in little swastikas on the banners and the flags that he envisioned as part of the design. And Mies really believed that he'd be able to find a place in the Reich and tried to do that.

In the case of other modernist figures, they stayed the whole time, up until 1945. And that was the case with Richard Strauss. He had gotten in trouble in 1935, when his collaboration with the Jewish writer, librettist Stefan Zweig came to the attention of the Nazis. And specifically, a correspondence between Richard Strauss and Zweig, where Strauss had said things that were critical of the regime. But, let's face it, Richard Strauss had become president of the Reich's chamber for music, the Nazi corporatist organization to which all musicians had to belong.

He was composing nationalistic, even Nazi, music during the war. 1943, he created a piece to celebrate the fifth anniversary of the Anschluss, of the annexation of Austria. He frequently performed before Hitler, and Goering, and Himmler, and Goebbels. And so Richard Strauss collaborated all the way up until 1945.

To his credit he saved-- he protected his daughter-in-law, who was Jewish. And she was in real danger. She had been arrested by the authorities, the Nazi authorities in Vienna. And it took Richard Strauss, with all his influence, to save her life.

They're in a grey zone, somewhere in between. And human beings are complex and motivation is complex. And so Richard Strauss and Furtwängler, like Gropius and Mies van der Rohe, they underscore the complexity of the experience of these figures, especially the cultural figures, who stayed in Nazi Germany and tried to navigate such treacherous terrain.

Facing History and Ourselves, “Complicity and Cultural Figures in the Third Reich: Navigating the Grey Zone,” video, last updated April 8, 2022.

Students are introduced to the enormity of the crimes committed during the Holocaust and look closely at stories of a few individuals who were targeted by Nazi brutality.
More Like This Teaching Resources Learning & Events
Most teachers are willing to tackle the difficult topics, but we need the tools.
— Gabriela Calderon-Espinal, Bay Shore, NY