In this video, Dr. Paul Bookbinder gives a short overview of the Holocaust.
Last Updated: April 11, 2022 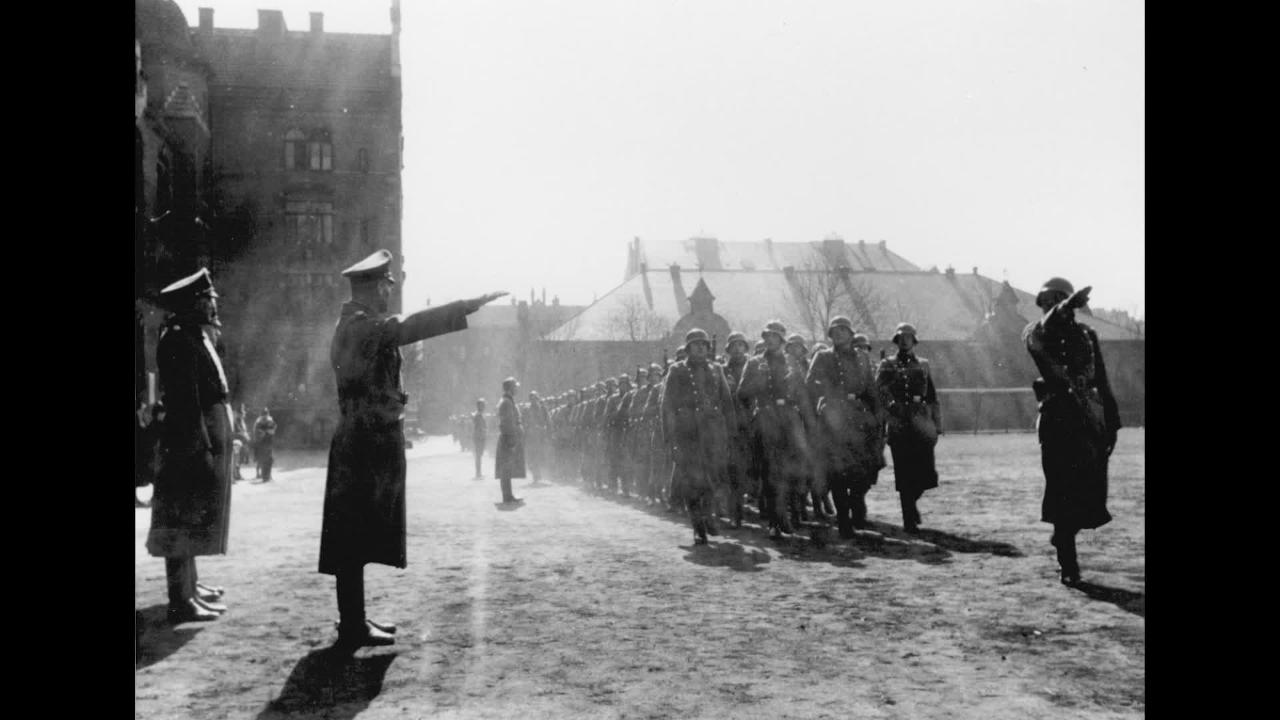 I'm Paul Bookbinder, Professor of History at the University of Massachusetts, Boston. England and France indicated that if the Germans invaded Poland they would declare war. Hitler and the Germans invade Poland, and we have the beginning of World War II.

One of the first things the Germans did when they overran Poland was to isolate the Jews, and to begin to move them into ghettos. And from the ghettos, we see the beginning of a policy which would ultimately lead to the Holocaust. In 1939, 1940, the situation of the Jews in these ghettos deteriorated.

We often associate the Holocaust with death camps and mechanization. But as we now realize, what occurred in the Soviet Union, was what is now being called the Holocaust by bullets, where between a million and a million and a half Jews were killed by shooting. This led to a meeting at Wannsee, a suburb of Berlin, at which a strategy was mapped out to develop killing centers, to which Jews and other victims of Nazi mass murder programs could be taken for the purpose of murder.

In the debate over perpetrators, one of the most contentious areas has been Police Battalion 101, where two prominent historians have looked at the same evidence, and have come to radically different conclusions about what the motivation of these perpetrators were. Police Battalion 101 was a battalion of somewhat older reserve soldiers, not ideologically committed young SS people. And the debate centers on whether they were reluctant participants, or Hitler's willing executioners.

In the ghettos, which existed in Eastern Europe, the Nazi powers enlisted some prominent Jews to facilitate their efforts to govern the ghettos, and to organize the transports for evacuation. This put many significant Jewish figures in the dilemma of deciding whether they could possibly help their fellow Jews by participating, or whether cooperation should never have been forthcoming.

As we study the period, we understand that Jewish resistance was considerable. The most symbolic, and in many ways dramatic, resistance was the rise in the Warsaw Ghetto of April of 1943, which amazed the Germans by demonstrating that Jews could fight, and fight effectively. But we also know that there was resistance in many of the other ghettos, and many of the concentration and death camps.

And thus we have unleashed this program which would lead to the death of multi-millions of people-- between five and six million Jews, and maybe 11 million people worldwide. One of the saddest aspects of all of this is the question of world reaction and the fact that it never became a priority of the powers that were fighting against Nazi might.

Antisemitism did not disappear at the end of the war. Many Jews who returned to their homes in Eastern Europe found the local population still hostile. And tragically, in Poland in 1946, a number of pogroms led to the death of some Jewish survivors. These activities convinced even those Jews who thought they might be able to resettle in their former homes that they should be looking for new places to live.

Many thousands of Jews, including those who had been in concentration camps and hiding, had to spend years in displaced persons camps in Germany and in other parts of Europe, because they found it so hard to gain admission to places to which they hoped to go. Even in the United States, immigration policies made it very difficult for a number of years for many Jewish survivors to find homes.

Invite students to reflect on why it matters who tells our stories as they view a documentary film about the profound courage and resistance of the Oyneg Shabes in the Warsaw ghetto.
Lesson
Add to Collection