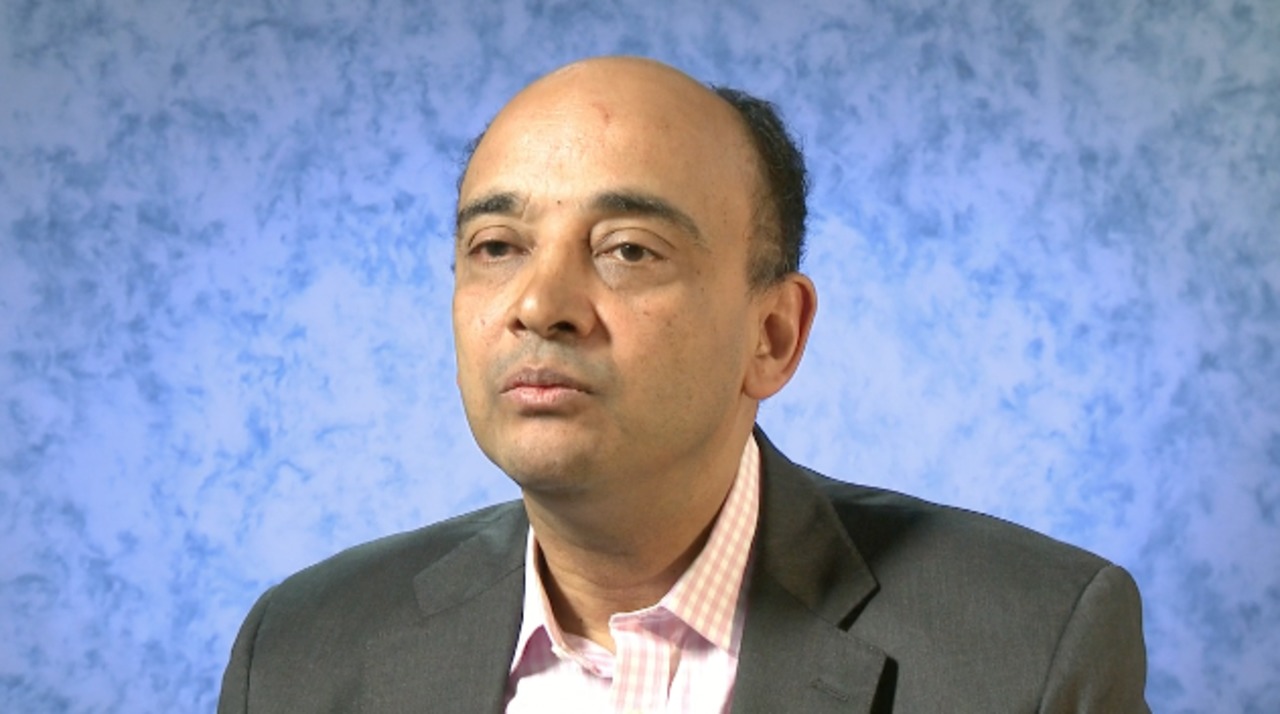 We live in a great moment in the history of social psychology, because we're discovering things every day about how our environments, our social environments, shape our behavior. And one thing you can do when you understand what's shaping your behavior is take control. Think about whether you really want to be shaped in those ways, and whether you can do something to stop yourself being pushed in directions you don't want to be pushed in.

So I think there's a huge amount to be learned by looking at modern social psychology. And one of the things about most of the great experiments about social psychology is actually they're designed by people with a great narrative imagination. They design these wonderful experiments, which make good stories.

One of my favorite is about students of the Princeton Theological Seminary. I believe this experiment was done by Danny Kahneman and some of his colleagues. And what they did was-- they had these students who were studying the story of the Good Samaritan, and they were preparing a sermon on it. And the path from where they were studying this to where they were going to give the sermon went by a derelict person lying in the doorway, looking as though he needed help.

If you tell them you're not in a hurry, then they stop, right? So they haven't, as it were-- it seems to me-- they haven't learned the moral lesson that they've been thinking deeply about and that they're professionally committed to. Well, once you know that whether you are going to do what you should for strangers can depend on something like whether you feel you're in a hurry, you can ask yourself the question when you see a stranger need of help, "Am I really in that much of a hurry?" And this sort of experiment shows you, teaches you, that sort of thing.

The thing that we think we should do, right? We all think that if you've got four quarters and a person needs four quarters, a decent person will give them the change. Whether you do the thing that you think, in theory, you ought to do just depends on whether you're in a good mood. If you're in a good mood, because you've got these pleasant smells in the air, you'll behave as you think you should.

And if you're in a normal mood, not a lousy mood, just a normal mood, you won't. I think that that experiment reminds us of our deep sensitivity to features of our environment that have nothing to do with what's morally important.

I don't want to be naive about the difficulty of taking these highly stylized results from carefully constructed experimental situations and applying them in the real world. Both for the reason that I've already said, which is that, as it were, if this is evidence about how we are, then knowing how we are doesn't stop us being that way. So we can't just change our natures because someone told us something about them. But also because the real world is extremely complicated. And the actual psychologies of actual people in actual circumstances of moral crisis are very complicated. And lots of things are going on. Not just one thing is going on.

So the genius of a great experiment is to abstract from the messy reality of our lives a sort of very abstractly characterized, simple situation, and study it. How you put the complexity back in? That's very, very hard. And I do not mean to think, to imply that it's easy, but I do think that we have to try.