When Does "Us" Turn against "Them”?: Kwame Anthony Appiah 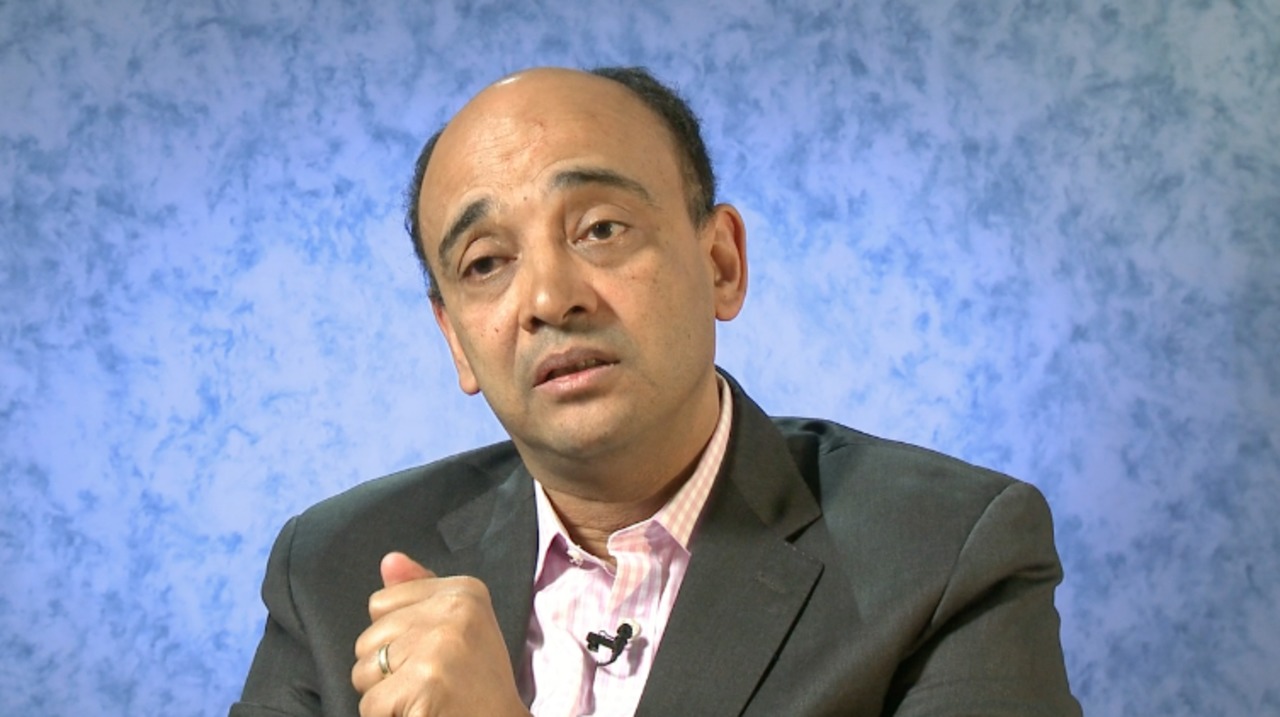 We are a social species. One of the ways we bond with 'us' is by distinguishing ourselves from 'them.' And unfortunately the psychology that does that often allows us to do terrible things to 'them' once we've got an 'us' and a 'them' going. And that's just part of the long history of our species and something you have to keep an eye on.

In the case of antisemitism, that 'us' and 'them' is tied up originally with religious stories, stories about an interpretation of what happened when Christ brought the New Covenant to the world and "the Jews" rejected it. But it also, by the 19th century, it gets tied up with beliefs about race and biology and so on as well.

So there are many sources, but that's because you build an ideology around this fundamental us/them thing. And then you need stories to make sense of it yourself. Because, after all, what these forms of bigotry lead to is things that an ordinary human being is bound to say to herself, I wonder what could justify doing that. So you have to have a story to make sense of it. And that's what these ideologies do.

In the modern world, these problems arise most sharply in two kinds of cases, I think. One is where the social background collapses. You get the collapse of the economy as you've got in Yugoslavia and the Balkans or as you've got with the ecological pressures in Rwanda, leading up to the Rwanda genocide. In all of these cases, there's a background social collapse. And then people glom on to these identities and use them to try to make an 'us' to help them get through the crisis. And one thing we need to keep our eye on as a global community, I think, is places where that's beginning to happen, to make sure that we don't let it go the way it did go in Rwanda.

The other way in which it happens is where you are not in regular interaction with people. And that means it happens with xenophobia. It happens with the attitudes of "us" here to "them" there.

That's harder to deal with because we can't all take vacations to play soccer in China and become friends with lots of Chinese. And so we have a real challenge, I think, in the case of xenophobia, which is about strangers-- people who are really strange to you, people you don't know at all. But in our own society, I think we can do a lot to protect ourselves from this danger simply by meeting on terms of rough equality regularly and doing things together with people across all the identity groups.

Facing History and Ourselves, “When Does "Us" Turn against "Them”?: Kwame Anthony Appiah,” video, last updated April 20, 2022.